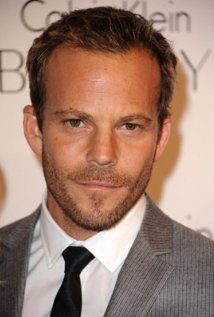 As part of our service, A/W drones will be 3D mapping a small town as well as a USN Battleship to be used later for visual effects!

We’d be lying if we said we weren’t looking forward to meeting Stephen Dorff of “BLADE” fame, as well as UFC legend “The Natural” Randy Couture!